I started my business in 2016. Like most people who leave a traditional 9-5 career and go out on their own, I had no clue the kind of challenge I was in for. Not only is there so much to learn, having to be and do every function in your business, but mindset — that’s a whole other ballgame. I know many of you can relate: the doubts, the negative self-talk, the fears, the limiting beliefs we carry with us. It can be overwhelming, and if we allow it, crippling at times.

One of my lowest moments came on November 9, 2016. It was a day after the U.S. election, the results of which had many people feeling a deep sense of malaise. That day I attended a Brampton Business Luncheon networking event. I really didn’t want to go. In fact, I was late and questioned whether I should even bother entering the restaurant. I dreaded having to stand up and talk about myself and my business. Having only been at it for a few months, I didn’t really know myself what it was about. I feared people would see through me and that the little voice of criticism in my head would only gain victory. I lacked confidence, clarity and conviction. While, I don’t recall feeling better at any point, it was at that event I met a number of people who, fast-forward almost two years later, have either become friends and supporters, clients, mentors, respected peers or have helped me in some way to progress in my life personally and professionally.

Even though I was experiencing one of the lowest of lows, I didn’t realize back then that I was planting seeds and those seeds would need time to form roots before sprouting. That day, I also met individuals from the Brampton Entrepreneur Centre (BEC). If you asked me on that day if almost two years later I would be speaking at my own BEC event, I’d have laughed and thought you were crazy. And here we are almost two years later. On August 22, 2018, I was a BEC featured speaker.

One of the things we don’t do enough as entrepreneurs is share our stories and celebrate our successes. We struggle privately and think we’re alone. You’re not alone. In those moments it doesn’t seem like anything is moving forward, KNOW you’re planting seeds. Today, I reflect upon and celebrate how far I’ve come, and I share my success with you in gratitude. Here’s a snippet of my speaking engagement with BEC: https://www.youtube.com/watch?v=jYyoJc5V020

Get involved! Give a thumbs up! Give a Comment!

Come and join our community. Expand your network and get to know new people!

Are you sure you want to delete your Profile?

This will remove all of your posts, saved information and delete your account.

The delete cannot be undone.

Rent An Office or a Meeting Room 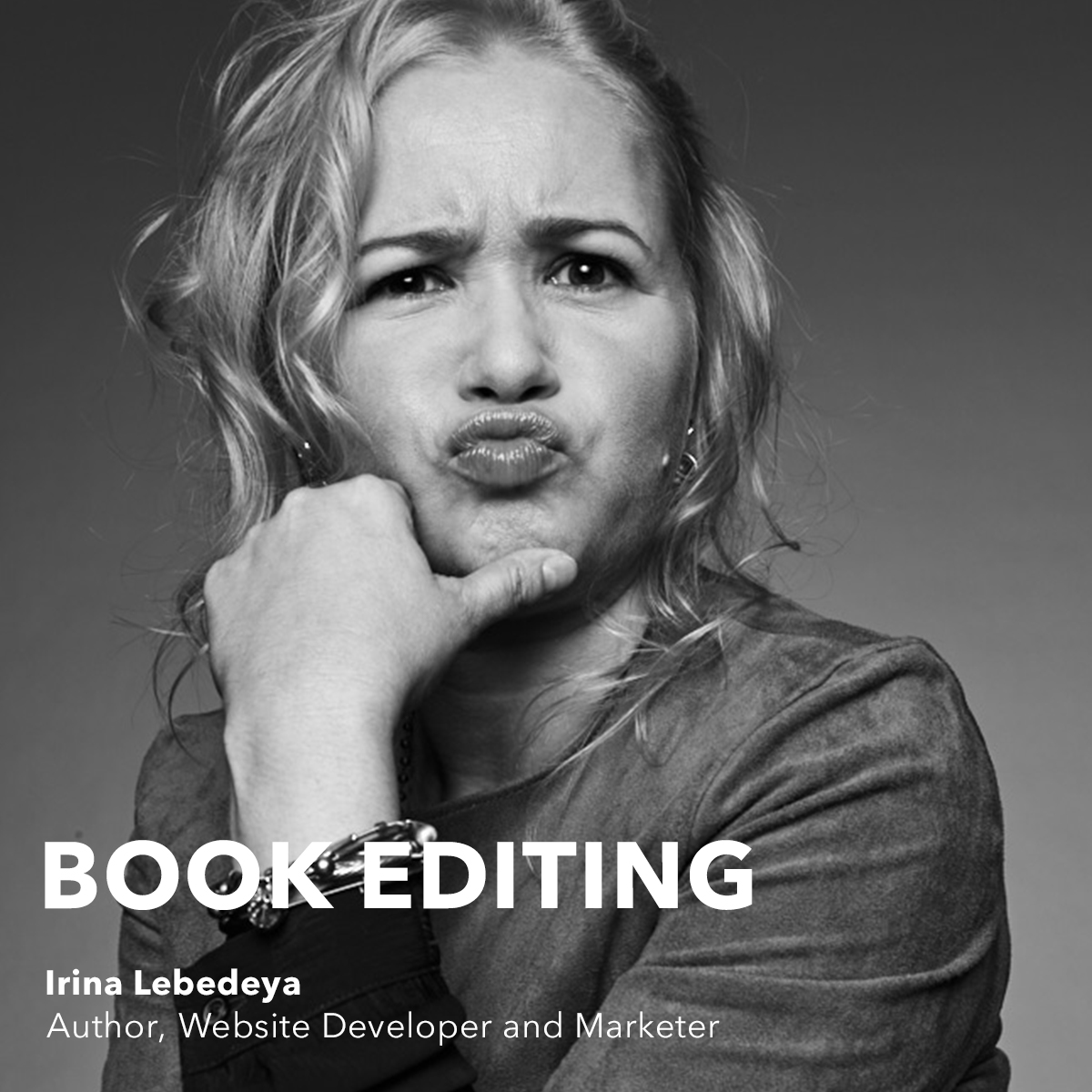